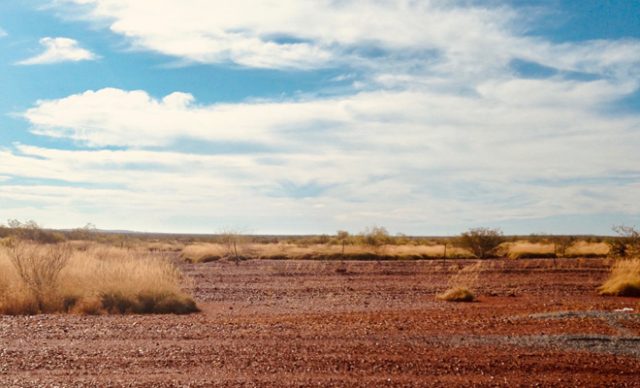 As the European summer holiday comes to an end, bags are packed and a snap of one last Aperol Spritz is shared… not my holiday, I’ve barely left Seddon all winter, but I have certainly seen plenty of Europe. Don’t get me wrong, I love a holiday photo or twenty, of tomato and feta salad, I do, but this time of year, social media is like a never ending slide show of other peoples’ fabulous overseas sojourns.

Some of the photography is almost as crusty as the faded sepia of those long ago slide nights endured at my grandparents, after their trip home to the motherland. At least those were accompanied with sponge cake lathered with cream and strawberries.

If I sound bitter or envious, I’m not. I appreciate the beauty of the glistening azure sea in Santorini and a trattoria on a cobblestoned street in Rome; seeing friends, acquaintances and whoever’s, enjoying their sun drenched holidays in Positano and Barcelona, but I don’t want to be them. I have zero desire to spend 24+ hours cooped up in a flying tin can in the sky. I am that rare breed; a pre-grey nomad who covets Australian travel. If my friends tell me they are off to Provence or Tuscany, or even Bali, I am happy for them, it’s just not something I want to do. On the other hand, if they were to say they are driving across the Nullarbor and up the coast to the top of WA with a camper van, I am instantly aglow in hues of green.

It doesn’t happen often though, as the draw to overseas travel is rarely accompanied with equal enthusiasm to explore Australia. My road trip is their plane. Eyes glaze over as I rabbit on about the visual splendour of hidden, cascading waterfalls and gorges surrounded by a semi arid landscape in the East Kimberleys or pulling into a free camp for the night, where crocs sun themselves down the hill by the river and cows wander through your campsite after dark. 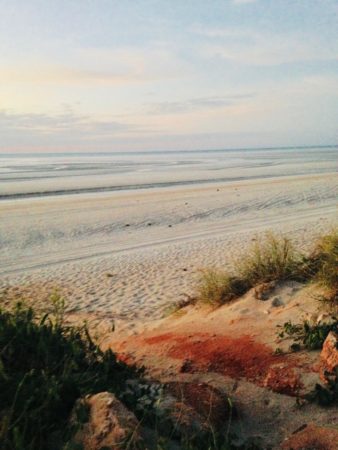 Many are mystified as to why anyone would drive to Broome when there are planes that fly there. In a plane, I explain, you don’t get to turn off to Eighty Mile Beach and experience the striking juxtaposition of red dust and soil as it meets white sand layered with seashells, stretching as far as the eye can see. Or sleep adjacent to a marine park that attracts thousands of small migratory birds, dolphins and endangered sawfish and supports a flatback turtle rookery during their nesting season. ‘Mmm’, they mumble with barely feigned interest; it’s not Venice though, is it?

The argument is often, it’s cheaper to go to Bali than it is to travel within Australia. I understand this is likely true. It can be expensive to travel within Australia, especially in the outback regions where the cost of fuel and transporting supplies across this vast country makes the price of a lettuce akin to a luxury item. As we pass through, we imagine what the cost of living is like for those who face these prices all the time, especially in remote areas where work opportunities can be scarce. Many of these small outback towns rely on the tourist dollar and there’s a sense that putting our travel money into the regional Australian economy is a good thing. Our kids were brought up on road trips. Together, we faced the demise of Po, the red teletubby, who disappeared out the window on the flat, almost treeless Hay Plain when one young daughter poked her toy out the window a little too far, so it could enjoy the wind in its nonexistent hair. We were unaware until a little voice from the back seat sadly said, ‘bye Po’. On a road where each salt bush looks like the next, that antenna thing on its head proved no help in locating its landing spot. We harboured the guilt of adding to the great Australian roadside litter, of which there is plenty.

On our watch, they haven’t experienced the amazing architectural history of Europe or been submersed in the culture of another country but they have some appreciation of the different challenges and environmental factors faced by Melburnians versus, for example, Alice Springs locals; heat, remoteness, desert. They have seen brumbies running alongside the car in outback Australia, stayed in roadhouses where instructions on reducing ‘snake interaction’ are taped to the door, slapped flies off their faces at Kata Tjuta and paddled in the crystal clear waters at Mossman Gorge. They are lucky and hugely privileged to have had these opportunities.

As winter comes to a close and spring beckons, European holiday snaps are gradually replaced by the polished toes of holiday makers in Bali or Thailand. Me, I’m busting out of my self imposed winter in Seddon and choofing off to see a bit more of this country. While one daughter is done with domestic holidaying and now hankers for overseas travel, the other is joining us with her family as we pass the joy of an Australian road trip baton to the next generation.

Notwithstanding the dodgy telco reception in parts of regional Australia, when in range, I’ll share a holiday photo or two of parched soil, brutalist architecture, river crossings, World Heritage national parks, turquoise seas, verdant rainforest and woodland – we could be anywhere in the world.