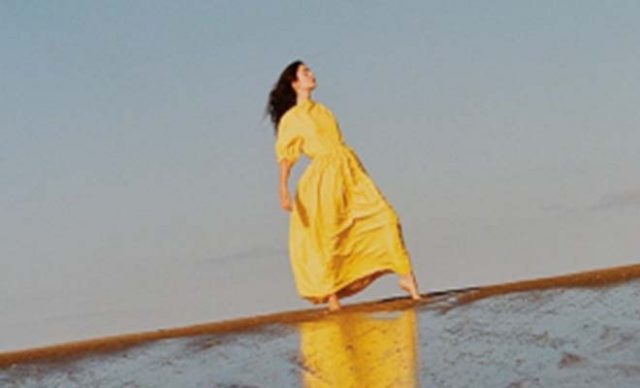 Solar Power is the long awaited follow up record to Lorde’s critically acclaimed sophomore album “Melodrama”, which was seen as one of the 2010’s game changes for the Pop genre.

With the lead single of the same name, I was genuinely excited about the album. It’s an acoustic guitar summer jam, with blessful strings reminiscent of a walk along the beach front and gorgeous vocals from Lorde. However, as we got closer to the release date with more singles being released I was becoming less and less excited. Par the second single “Stoned At The Nail Salon”, a half-baked, existential crisis sleeper, a track so dry it makes the Northern Territory look wet. However, coming to find that the main focal point of the album is a satire or a parody of social media influencer lives and wellness culture, whilst also speaking on escaping the celebrity life… though it’s executed poorly. Then you get to the song “Secrets from a Girl (Who’s Seen it All)” that sounds like a theme song to a romantic comedy tv show, think of New Girl but if it was made by the CW, then we are introduced to a 1 minute spoken word outro from Swedish singer Robyn, which is just awful and heavy handed, where Robyn is acting out these fake airline speaker lines like “Your emotional baggage can be picked up at carousel number two, Please be careful so it doesn’t fall onto someone you love.”

The whole leg of the album is a bit of a struggle, the whole record just seems all of the place with no real goal in mind. Through bland instrumentations, lacklustre writing and boring performances from Lorde, Solar Power is a step backwards in all directions whilst simultaneously missing all the marks and key points of the concept she was aiming for.