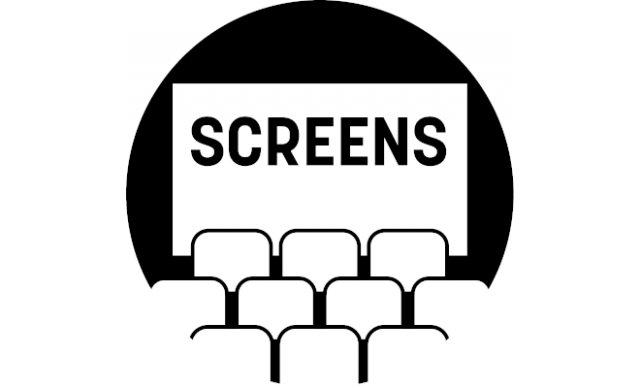 Tom Cruise’s sequel to the 1986 hit has arrived, and like most good sons, I experienced this action blockbuster with my old man, who to this day can quote the whole original movie. As of writing this, Top Gun :Maverick is Cruise’s highest grossing movie of all time, and well… I kinda agree.

Maverick, retired from the Navy, is now doing test piloting for aircraft and their ability to reach Mach 10. He is then recruited back into the Top Gun initiative as an instructor to teach the next generation of pilots and get them ready for a special mission. Amongst the new band of pilots is Rooster (Miles Teller), who is the son of Goose. Planes aren’t the only things in the sky, as tension flies between pilots and especially between Maverick and Rooster.

If you loved the 1986 original film, you’ll most likely like this film too. It starts with the same story beats on friendship, comradery, love, Kenny Loggins’ “Danger Zone” and overcoming your limits. It’s not until the third act does the movie switch into high gear and really become worthy of the Top Gun title, with some superb action sequences and even some character development.

In general though, I’d describe it as on par with the original with extra bonus content.

Is it a bad movie? Definitely not, I’ve seen worse. But it just wasn’t for me!

Pixar is back with a new Toy Story movie! Or so we thought. With a fresh new animation team and a new voice actor for Buzz Lightyear (action marvel Chris Evans). Lightyear places itself within the universe of Toy Story, with the opening title card stating that THIS movie is the movie Andy saw, that made him fall in love with Buzz and to beg his mum to get him his very own Buzz Lightyear toy. Setting the entire franchise into motion.

Lightyear is a pretty predictable origin movie, Buzz is a headstrong, courageous and skilled Space Ranger for Star Command. Though unlike Captain America, Chris Evans’ Buzz isn’t much on teamwork with new recruits, which ultimately leads to the plot of the film and the internal struggle Buzz must face over the course of the movie.

Lightyear is a gorgeous movie; the action hits home, the voice acting is stand-out, and the story, whilst predictable, is quite safe and leaves a lot of room for a potential sequel.

But the main hgihlight of this movie is the animation! My god! It’s the most crisp and beautiful Pixar and Disney have done in a long time and it blew me away!  Now I see why Andy wanted his own Buzz Lightyear toy too!

One your way home from the cinema, pick up your own toy from Al’s Toy Barn for you and your kids and become Space Rangers together!