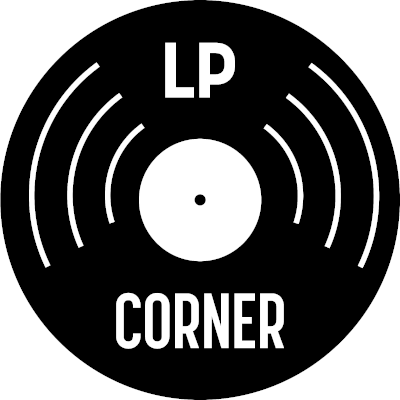 Harry Styles’ third studio album since his departure from the global hit boy band One Direction; this is the grooviest and most creative we’ve heard of Harry artistically. It’s easily accessible to the point where young listeners can throw it onto any playlist, but not bubblegum pop so that Boomers can have this on as cozy background music.

Entering Harry’s House is like a party, you walk through the door and you’re excited and blown away by the sheer amazement of the opener “Music For a Sushi Restaurant”, with its smooth bass lines and vintage horn sections. As the party kicks on, the song “Little Freak” comes on and you’re thinking “was this such a good idea?”, but you wait it out and you’re glad you did. “Matilda” is a beautiful song with harmonic singing by Harry over a gentle 4 chord string progression, to then we go straight into the funky track “Cinema”. However, by this point of the album, the wallpaper has gotten bland, the interior has gotten uninspired and lacking that original charm. You’ve overstayed your welcome but you had a great time regardless.

Harry’s House is what I’d call “safe pop”, it’s nothing too striking to his brand but it’s creative enough sonically for you to enjoy it, which is probably the main issue I have. While there’s a lot of reverb on tracks that really drown out his vocals, the biggest gripe I have is just Harry’s lack of courage to really branch out and experiment.

If you don’t know Drake, you must be living under a rock…., but then again I think he might be too. Being one of THE biggest acts in music, you’d think you would be able to gain access to all the resources the industry could offer but in the end the only resources he needs is to get any other artist on his album that isn’t Drake himself.

Honestly, Nevermind is an assortment of barebones, stripped back house music/dancehall beats with a pinch of afro beats, mixed with songs about generic songs that literally any girl who has ever been in love can relate to, with arguably the worst and uninspired singing and crooning.

Bifocal, Biracial, Bicep, Bilingual Bobby (as the discord memes him as) aka Logic is back again. Apparently “retired” after his 2020 record “No Pressure”, since then the Marriland rapper has been pretty active for someone who has put down the mic.

Vinyl Days acts as Logic’s last record with his label Def Jam, and sees him going full throttle and not holding anything back. I’ll be honest, Logic hasn’t done anything for me since his 2016 mixtape “Bobby Tarantino”, so I was a little skeptical about this one. That was until I heard the singles “Tetris”, “Vinyl Days” and “Orville”, which showcase Logic’s love for old school hip-hop and the art of sampling. Logic isn’t rapping to be the best MC, and that’s what makes this record so good in my opinion.  You can tell him and his featured artists are just having some fun in the studio.

There aren’t many skips on the album either, you got a handful of skits hidden amongst the tracklist from people like Morgan Freeman, Nardwuar, Anthony Fantano and Tony Revolori, however most of the skits end up being sampled and chopped surprisingly well into real bangers.

Logic reminds me of a little kid wearing a Batman, or a Superman or any superhero costume as a kid, mimicking what he saw on TV, punching, shooting webs, etc. Logic does this again whilst paying respect and homage to his musical heroes like the late J Dilla, Madlib, Alchemist, DJ Premier and RZA. Production on this album is crisp and it;s the best Logic has sounded since his early days at Def Jam.

Whatever your stance on Logic is, this album is definitely worth the listen and is a fresh stand out in 2022!