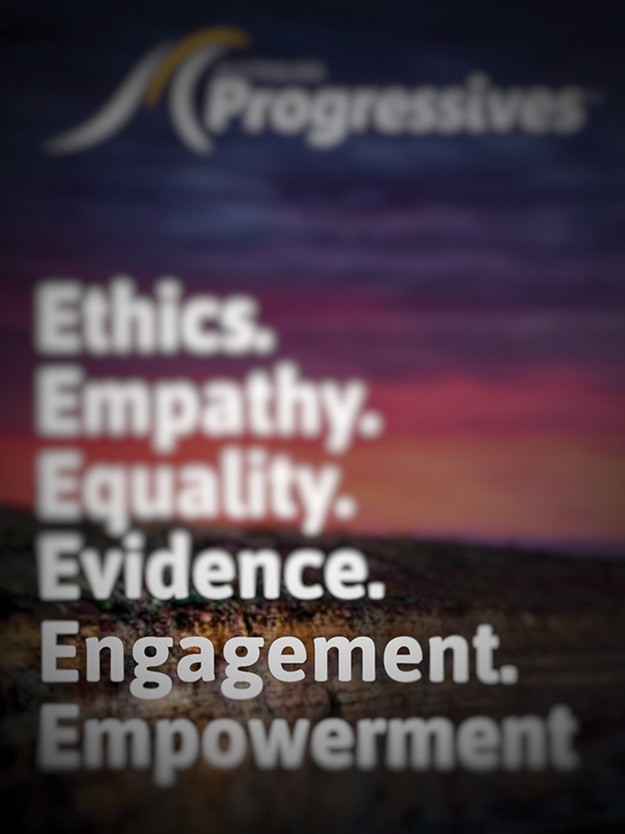 I’ve been writing about how Australians should be more politically engaged in this column for a few years now….from literally telling you that ‘Australian politics is stuffed and it’s all your fault’ to bemoaning ‘The World’s gone Dada’[1]; I’ve whinged about the state of our political system and directed the blame right at, not the politicians, but you. Thing is, I’ve never ever talked here about what I actually do to positively engage with politics.

Hypocrites are a bit of a bugbear of mine (see previous Dumbocracy articles) and yet I’ve managed to preach to my community about taking back control of our democracy while avoiding talking about what I actually do to follow my own advice. What a hypocrite.

I have to fight my own apathy more than I’d like to admit. I hate the fact that I need to fight for a fair-go in a country that I grew up to love because it gave it in spades. I hate the democratic system of government where, for it to be successful, I have to engage with its problems, as dodgy, disgusting and depressing as they are.

Apathy is a powerful tool for power-hungry pollies bent on doing everything in their interest, and never ours. The insidiousness of the relationship between apathy and democracy is that the more corrupt the system becomes the more we disengage. When dodgy leaders encourage distrust, disrespect and disgust in politics our apathy increases and they get us right where they want us….away from their power. Right when we need to be outraged it’s easier to be exhausted.

I am exhausted, but, I’m proud to say it’s often because of things beyond the work/study/sleep schedule of my life. Things like my work as a volunteer (including for this important paper), and with political activist groups (…the ‘Smashed Avocado Movement’ is one of my faves) and (SURPRISE!) being a founder-member and Executive representing Victoria for The Australian Progressives Political Party.

As my bio on the website states, I ‘joined The Progressives because I hate the current value-less political landscape and realised that trying to ignore it is how we got here in the first place’.[2]

I’ve got to admit that coming out as not only politically-aligned, but an Executive on the board of a political party has not come easily. My message here has always been about being engaged politically, not necessarily being politically aligned.

But, in the end, my relationship with The Australian Progressives works both ways, I engage, and engage others in doing so. I am ultimately driven by my values and my values align with the Progressives. 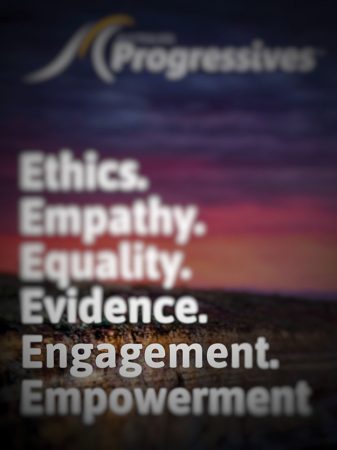 Of the 6 values that we stand for, perhaps Engagement is the one I am most proud of.
Join me next month for ‘Coming out of the closet – I’m Engaged!’ Part 2.