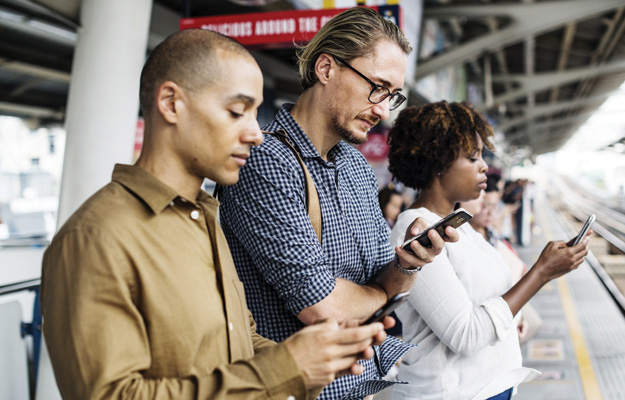 Once upon a childhood, we recall that we lived in a different world. On Saturday afternoons, our parents would drive us to a far-flung suburb, where our maternal grandparents lived. The adults loved us dearly, but believed that children should be seen  and not heard.

We would arrive punctually at 2pm. After a brief pit stop, our Nanna would say,

“Go for a walk!” Our mother would add, “Come back at four o’clock.” So that is exactly what we did.

In an unfamiliar suburb, with no street directory, or no GPS, or no watches to tell the time, not even a modern plastic bottle of water for refreshment, three young Australians would “ Go for a walk!”

Thus we walked, past front yard gardens, along strange streets. We would walk for approximately one hour, then we turned around and walked back to our grandparents’ home. My elder sister must have had a good sense of geography.

Upon reflection, I do wonder what the current parent police would say now, to such child-raising habits. As every reader is aware, these days, there are smart phones employed to supervise children’s adventures in society. Such smart phones had not been imagined once, let alone invented.

Our oldies collectively had no idea where we were walking to, or even if we would return, let alone at the correct time. Somehow, we just knew it was nearly four o’clock in the afternoon. Maybe we all lived in a safer world, where we were mostly a lot more naïve than folk and children are today.

Times change. These days, in the digital world of the 21st century, if children go for a walk, the parent police phone their offspring up every five minutes on their smart phones.

As passers-by, we can hear some very strange conversations, in shopping centres or railway stations. Here is one I heard, not long ago:

The parent police must have asked, “Where are you now?”

Teenager on phone: “I am at the shops, Mum.”

Mum must have inquired, “Where are you going?”

Teenager’s response: “I am going to the loo!”

Mum’s next question, “What are you doing now?”

Teenager, sounding slightly exasperated, “I’m in the loo, having a wee! Mum!””

Well, really. I wondered if it was necessary to share with society, including me.

Now there is someone calling on my smart phone! Whoops, missed call. I must cease everything and return the call. It seems everyone I see is either gazing at a smart phone, or chatting on one. Are we so scared to be alone?

Are we all like the teenager in the shopping centre loo, with her mother calling her incessantly on her smart phone, the modern parent police?

Would parents in these modern days even say, “Go for a walk!”, to send their children off for two hours, with no time pieces, or smart phones to monitor them?

These days the parents must check for the location of their children, and for potential predators.

So, the world is no longer as safe as it once appeared to be. There was the famous case of the Beaumont children. “Go for a walk, go for a swim!” Those three children have, unfortunately, never been seen again.

Amazingly, the three young girls we once were never disappeared, got lost, and always arrived back by four o’clock, unmolested. These days, our mother would have phoned us every five minutes on our smart phones, so we were not feeling apart.