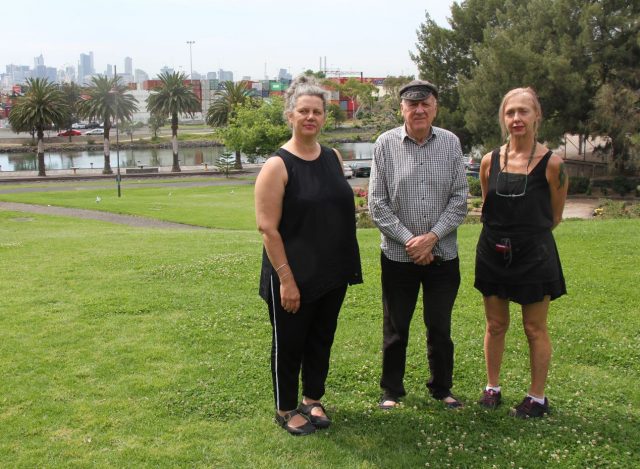 Living in the inner west, it’s hard to miss the fact that Footscray’s riverside precinct is the jewel in Maribyrnong City’s crown. After all, the water views, palm trees and artwork feature across a wide range of council publications – both printed and online.

So why are the facilities in the area not up to scratch? You would think that the riverside would be a high priority for upgrade and maintenance, considering the amount of money being spent on Pipemaker’s Park – a pretty but fairly tucked away green space near Highpoint Shopping Centre – and the Saigon Welcome Arch – an impressive architectural draw-card with an otherwise symbolic purpose. Meanwhile, the riverside precinct is used for festivals and other events, is home to businesses, artists and residents and a popular destination for cafe patrons, cyclists, pedestrian traffic and other visitors each day.

With this in mind, and an aim to establish some positive influence, a group of concerned locals joined forces to become advocates for the area, and lobby to keep it in the constant sights of local government. Meet the Footscray Riverside Action Group (FRAG), who recently caught up for a coffee and this conversation with The Westsider at the lovely Happy River Cafe. 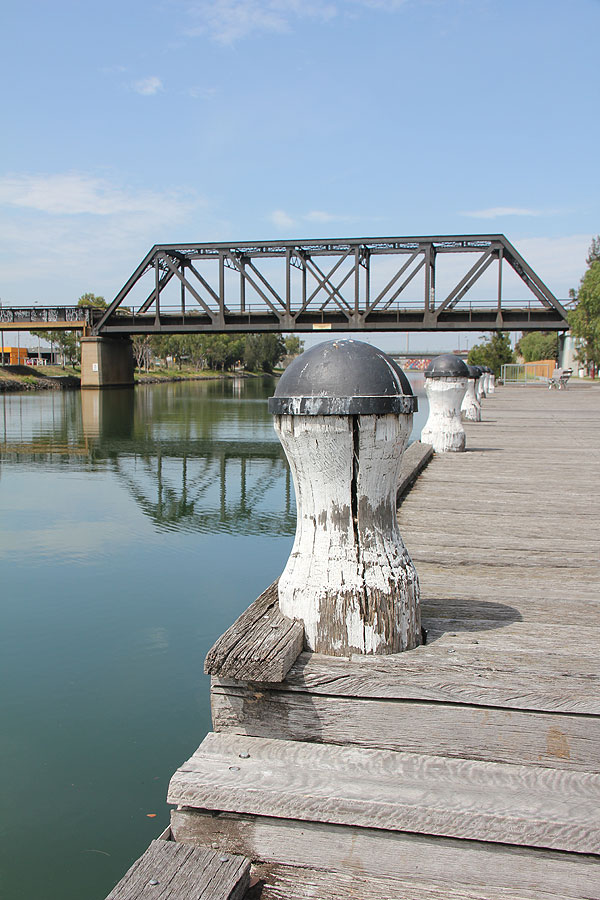 Sharman Williamson, President of FRAG, talks about the Maribyrnong Council’s ‘Masterplan’, and the precincts role in the city’s future: “We need to keep this area on the radar.” she says. “There are millions of dollars in spending planned across the city, but there are still no public toilets along the river. People often wander into the cafe asking to use the toilet. We want to ensure there are mechanisms to include FRAG in decision making that effects this space.”

Bill Horrocks, Secretary of the group, expands; “Absence of services is a major problem” he says. “For the amount of use the area gets, you’ve got a lack of adequate lighting, bins, general maintenance, as well as environmental issues – riverbank degradation and vegetation loss.”

The conversation touches on residential developments – both recent and future – and what they mean for the area. 500 apartments are planned for the warehouse space opposite, and with that comes the need for facilities.

“We’re not necessarily against those developments,” Bill is clear on this, “Planning just needs to be thorough and include infrastructure.”

Bill also has heritage concerns, and for a moment slips on one of his other hats – he is on the committee of the Footscray Historical Society; “This was the original site of the Footscray Township,” he waves an arm across our view of the cafe’s original homestead and the Footscray Community Arts Centre, “Any developments still need to acknowledge the past”.

Sharman agrees, “We need to be involved in the process. For example, one day we came upon workers preparing to pull up the old freight line down by the shore. That was the first we’d heard of it! That railway is of importance historically to the region, some of the buildings here are over 150 years old.”

They are all keen to point out that, as a group with a vested interest, their aim is to work with and assist council with information and advice. Sue MacDonald, Vice-President explains; “The key focus of the group is to improve services and facilities, but we are collaborative, we’re not an opposition group – we’re here to help.”

So apart from enjoying the riverside precinct, how can locals become involved? “Anyone can join one of our guided walks,” says Bill, “and we encourage people to follow us on Facebook and engage, give us their input. We also letter-drop the local area providing information. We’re always after more voices.”

In the meantime, FRAG will continue to liaise with council, read and dissect tender and planning documentation, and advocate for the continued upgrade of what is a great part of our Western suburbs.

For more information, connect with FRAG on social media – facebook.com/fraginc 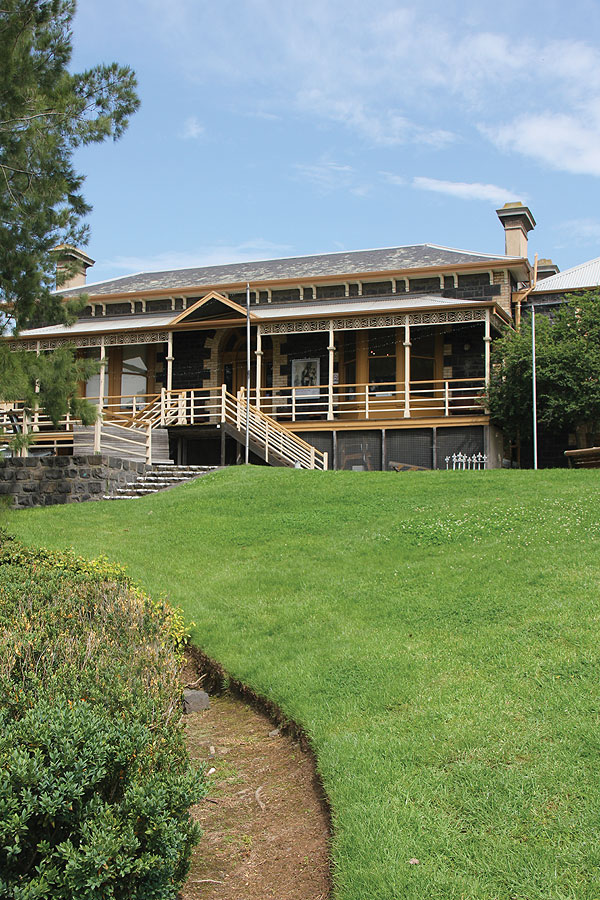