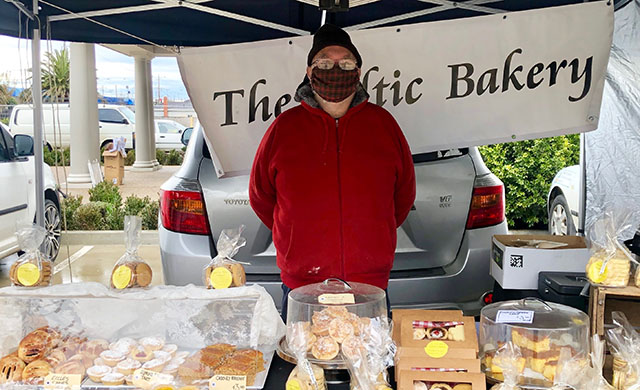 When the Celts, an ancient tribe of warriors who inhabited large parts of Northern Europe, clashed with the Romans in what we now call Scotland they were pushed west to inhabit the Scottish Highlands and the islands of the Outer Hebrides where their culture and language still survive.

They fought for their culture and survival, but the Celts were also farmers. Settling in what we now know as Great Britain as early as the 8th century BC they raised animals and grew crops, predominantly wheat, which they both exported and ground for flour. So it is completely appropriate that baker Russell Morrison should today honour their legacy and in their name bake ancient recipes that pre-date the year of 1700 AD. 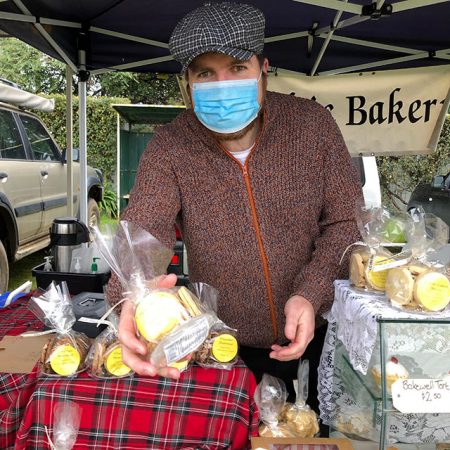 With lineage to the Hebridean Isle of Lewis, Russell of The Celtic Bakery – born and raised in Melbourne – started as an apprentice baker in 1964 at well-known bakery Fergusons. After years of working as a baker health issues resulted in his being warned to keep away from flour. No easy task for a baker. In the years following this he worked variously as a chef, a postman, a tutor at CAE & Gabriel Gate’s cooking school and a caterer. With a CV now as varied as catering for high rollers at Flemington Racecourse to specialising in Jewish baking for Montefiore Homes he then decided to go back to basics and open his own bakery business.

Starting in Daylesford and commuting daily from Melbourne he eventually built a bakery at the family home and when son Ken expressed an interest in being involved he was apprenticed and became part of what is now a family business.

Looking for a point of difference they decided to concentrate on early British recipes and specialise in traditional recipes from before the year 1700. This puts them baking recipes from the eras of Charles I, the English Civil War, the Elizabethan period, the Jacobean era, the Stuart period, the Tudor era and earlier. They have culinary historians providing them with recipes true to the eras they celebrate to create a growing repertoire.

Truth to these recipes dictates that they use only butter for shortening and are faithful to the recipes as they would have been baked all those centuries ago. Expect to buy and taste an array of shortbreads including Empire Biscuits, Cornish Currant & Yorkshire Fat Rascals or Date Rolls, Grantham Ginger & Jam Tarts.

And if you are in the market for a bad Dad joke … Russell’s your man! Just ask! 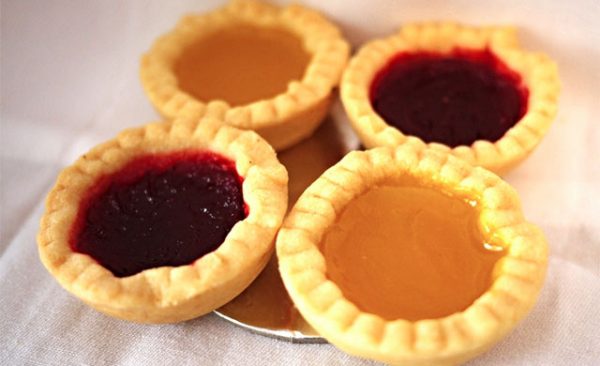