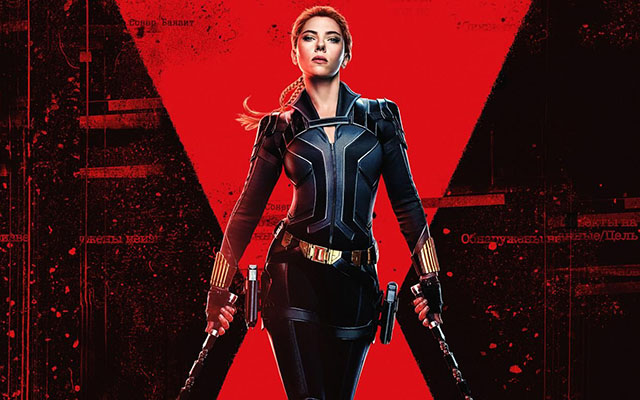 Again with another Marvel movie – we all thought it was over.

This time it is not a continuance but a sort of prequel. This film is set between Civil War and Infinity War where Natasha Romanoff AKA the Black Widow is still in hiding after the breakup of The Avengers. It is a standalone story, but it brings in her family and backstory, even though this has been done many times, which brings up the whole thing I find wrong with the film; it’s not a deal-breaker but the plot’s been done before. What is great is that the film was directed by an Aussie, a woman by the name of Cate Shortland, and the film’s design is fresh. The days are almost over of over-sexualisation of females on our screen and this movie is taking it in the right direction. Seriously watch over time the costumes of Black Widow and tell me I’m wrong. Florence Pugh is also a great addition to the film and I do hope she appears in another. All in all it is a decent film, if not great. There are quite a few things that disappointed me, one of these definitely being the special effects – the first 30 minutes was chock full of questionable work. Now that cinemas are opening back up after lockdown I would say it’s still the best film at the moment to go see.