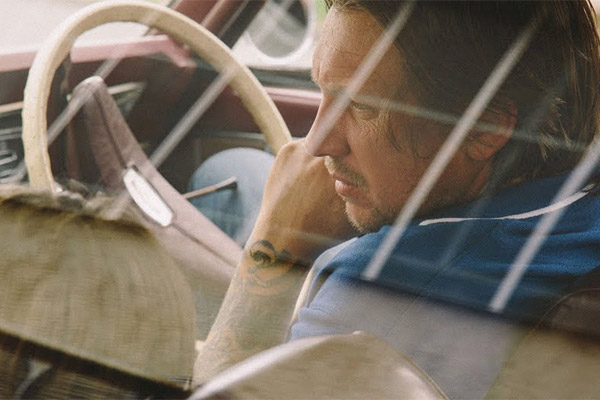 I personally am a huge fan of Australian films and this takes the cake. An addition to movies made in Melbourne’s west; The Big Steal, Mad Max and now this. Jason Raftopuolos has directed an emotionally strong film about the struggles that some every day Aussies go through.

He tackles the themes of addiction and depression in the story of Jim the gambler who is stuck with his son Alex for the day while he tries to get the money that he owes. Damian Hill stars with his real life step-son Ty Perham which creates a unique bond and love-hate relationship between the two.

Everything is so truly Aussie in this film, from the locations to the cars, and the themes really help keep this film so real and relatable. It was made in 18 days – an extremely huge feat in the world of film. It was shown to huge success at the Melbourne International Film Festival and also made an appearance at the Venice Film Festival – absolutely fantastic for our film industry. The Director was quoted as saying that the title ‘West of Sunshine’ doesn’t entirely mean Sunshine’s West. It is about Jim’s mind-set and how he is looking for a new outlook on life.

This film has an incredible story to it that makes us the audience really relate and feel sympathy toward the characters. That is a credit to Jason Raftopuolos’ ability to direct. So please come down to the Sun Theatre in Yarraville and support our film industry and see something truly special.

Please email me  if you have movie thoughts or discussion points!

FOOTSCRAY FLICK TO PREMIERE AT MIFF