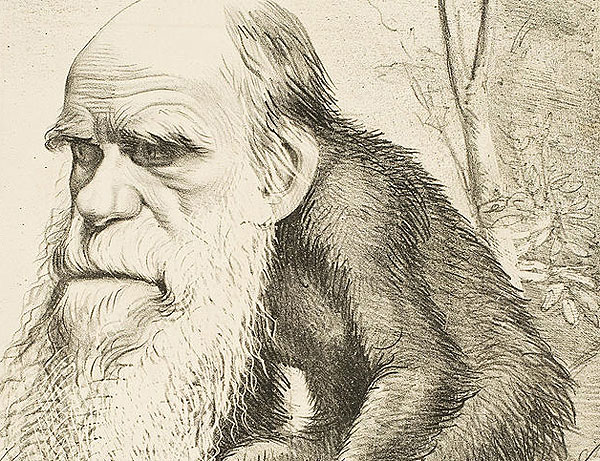 I recently thought “What better way to convey my indifference towards Darwin’s Theory of Natural Selection, then to compete with the man himself?”

Supposedly to him its the way of the universe. To trample on other peoples effort, work and life. Why?

Simply because you can, because YOU decided that you can bloody well do it better, at least better than they did or can do. ‘You’ can live, but ‘You’, hmmm… not so much!

So in the spirit of the apostasy himself, I will attempt to compete with Charles Darwin – that’s right – I’m going to take on the man who made up the concept of human competition. I’m going to achieve this by using his theory of ‘Natural Selection’ and turning it against him. I’m going to use his perceived strength against him as a weaknesses, and I’m going to turn his theory on it’s head.

In my opinion his biggest weakness is to be found in his theories, so by using his theoretically “natural” method of survival of the fittest in this fight, I’m going to ‘do’ him, and do him one better.

The real paradoxical-irony (if that’s even possible) is as I was striving for motive, a force came over me and so began the pursuit to compete with Darwin. To re-write the 19th century trend-setter, to write such sweet perfection. So of course I did indeed re-write that poor old man’s dribble and folly. I followed his teachings, until I could fix his large dunghill, the one laden with fowl odour and the stench of disturbing perplexity of physical death. I rewrote an old lie. I competed with Darwin the Devil I did him better and now he is dead. A necessary sacrifice that comes from the sustained pursuit for perfection.

I love it! I played his game and I even won by his standards. He deserves to decay and I to celebrate life animatedly – why?

Because Darwin was a ‘little’ right, in so much as ‘I do it better’ and now I’m bringing in a whole new level to this Sitchy Sitch (situation)! I’ve gone total, post-modern, Darwinian whoop-ass and thus I have digitally remastered Darwin’s theology, with a splash of the old God’s honest truth!

Here it is, are you ready for it?

Brother’s and sister’s; we are God’s children, and we are here to honor him. We do that by complementing each other for the sake of God’s glory which is made manifest in each and every one of us. When you give glory to yourself rather than to God through other people, that is when you misinterpret who and what God is. That is when we see a world that’s fundamental principals are ones of competition, intimidation and coercion.

Don’t you see? They’re competing for glory. For Christ sake, competition is nothing more then a symptom of immoral selfishness. 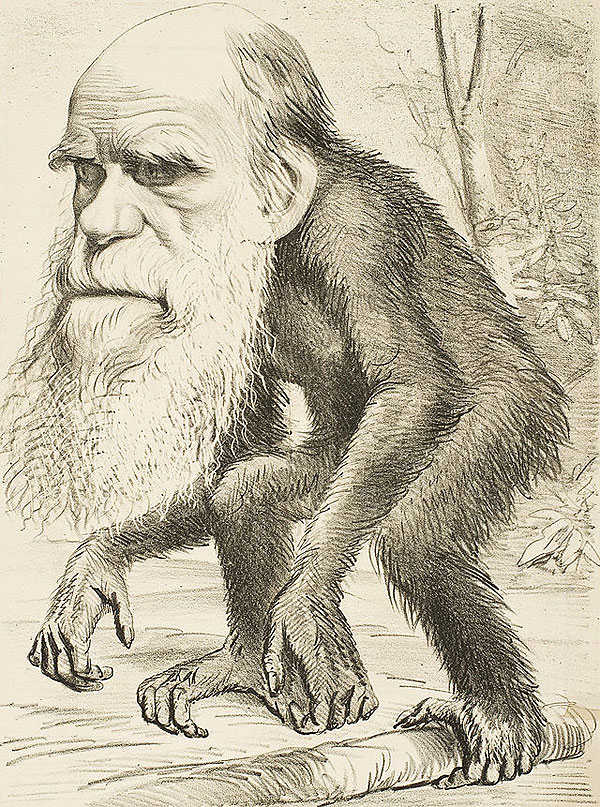