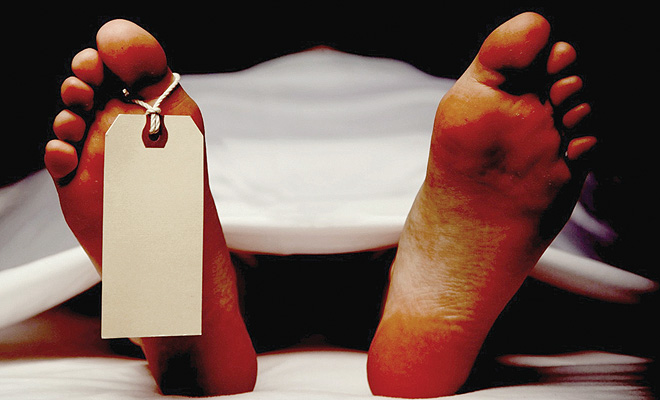 “So What Do You Do?” is an ongoing series exploring unusual careers in the inner west of Melbourne by Belle Hann

Walk around Williamstown on a Friday night, and you may come across a lamp-carrying group on an unusual mission: to visit the spookiest places in Williamstown and maybe meet a ghost or two. Run by Lantern Ghost Tours, the two-hour walking excursion leads participants through the historic seaport, from the 1840 Timeball tower to the now-defunct old morgue. And it is not for the faint-hearted: the tour is reputedly quite supernaturally active with a “high” rating of paranormal activity.

Leading the ghost tour groups is an intrepid crew of guides from various walks of life. Guide Anne Chadwick mentions that people can have funny response to her chosen career:

“Some people take a step away, a little bit worried that there might be a ghost behind my back,” she says.

One of the benefits of being a ghost tour guide is sharing colourful yarns from Williamstown’s rich history. Tour guide Jason Ralphs finds being a tour guide a “natural fit,” given his interest in Melbourne’s dark past. “I love hearing stories and anecdotes from guests,” Jason says. “You learn some amazing local history.”

On a recent ghost tour, Anne was able to help visitors from Scotland piece together the story of ancestor who had died in Williamstown Bay, even showing them the morgue where the body was likely to have been taken. She says that she loves to be “able to bring history to life.”

The old morgue seems to be a particular hotbed of supernatural activity. Tour guide Ken Best reports that one winter evening, a guest noticed that a morgue table was shaking by itself, and Ken swears “it was!”

You learn some amazing local history.”

To be a good ghost tour guide requires an open-minded attitude, and the ability to translate historical facts into compelling narratives. It also requires dealing with rare incidents of unruly guest behaviour. One guide recalls a particularly bad night when some guests had too many “spirits” of a different kind.

If you’re feeling curious (and brave), visit lanternghosttours.com to learn more about the Ghosts of the Old City Williamstown tour. Tours start at $36, but as Anne advises: “you might get more than you bargained for!” 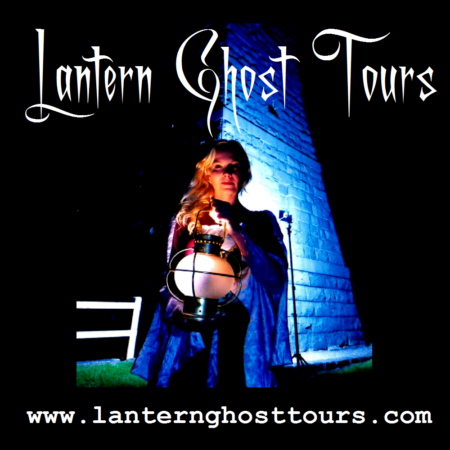