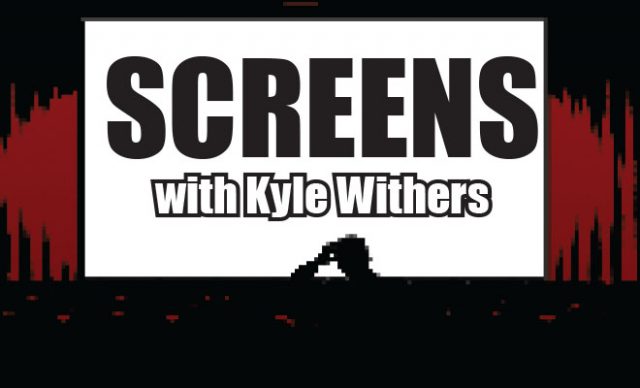 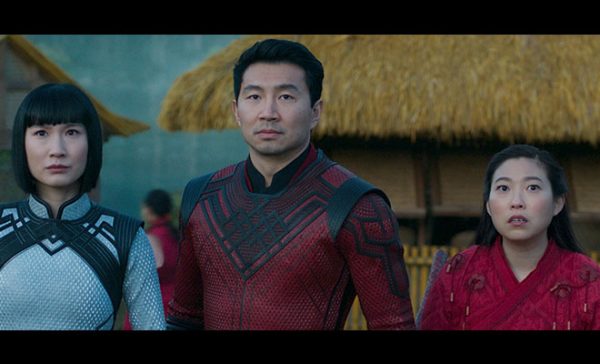 Shang-Chi and The Legend of the Ten Rings

When will they cease? That’s what I always say when another Marvel movie is released, but thankfully this doesn’t feel like every super hero film we’ve seen before.

Shang-Chi or Shaun as he goes by while he is in hiding is just your every day valet driver. But soon much more is revealed. This movie does so much right and so much wrong. It doesn’t feel like a Marvel movie as there is only one reoccurring character.

Its as fresh as can be, so fresh that if you removed the Marvel logo you wouldn’t know it’s a part of the franchise. It’s a complete stand alone movie.

Now what’s disappointing? A lot. The story has too many elements, especially the unbelievability of the plot. I may seem pedantic, but when you watch the movie you will understand.

The casting was perfect, fresh faces really go a long way when you have a franchise as squeezed out as Marvel. I am getting the same vibes as the Fast and Furious movies which is unfortunate because five years ago I was begging for the franchise to keep on coming.

There are no in seeing Shang-Chi and The Legend of the Ten Rings, on the whole it is a sound movie, I just have seen too many like it. 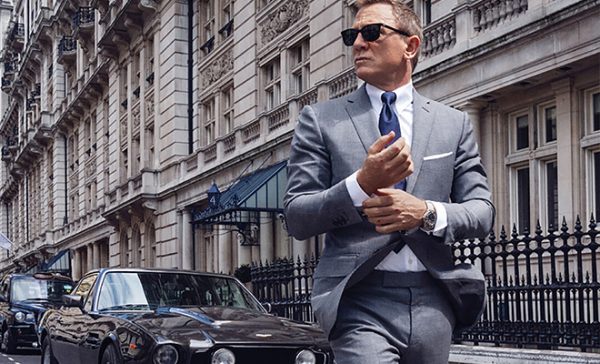 No Time To Die

Daniel Craig appears in his fifth and final Bond film, aptly titled ‘No Time to Die’.

I am a big fan of all Bond films and this movie feels right at home. The Bond films have evolved over the years for the better as certain aspects in the films in the 60’s, 70’s and 80’s does not stand the test of time.

Plot twists, deceit and big bad guys plotting to ruin the world, it’s all there. I am sad to see the departure of Daniel Craig as James Bond but hopefully this makes way for another interesting take on the character.

Compared to all of the Bond films I place this squarely in the middle, solely for the fact there is nothing spectacularly memorable. Goldfinger for the gold painted lady, Jaws from Moonraker and Sean Bean in Goldeneye. All of these are memorable moments which this film just doesn’t have.

The Bond villain isn’t memorable either, Rami Malek and his phenomenal acting ability is barely utilised for most of the movie. Yes, his plan is diabolical but it just doesn’t hit that fear factor and grandeur that we expect from a Bond villain.

All in all this is an average Bond film that doesn’t live up to the expectations of a big finale, for the sixth James Bond,  for which is a disappointment.