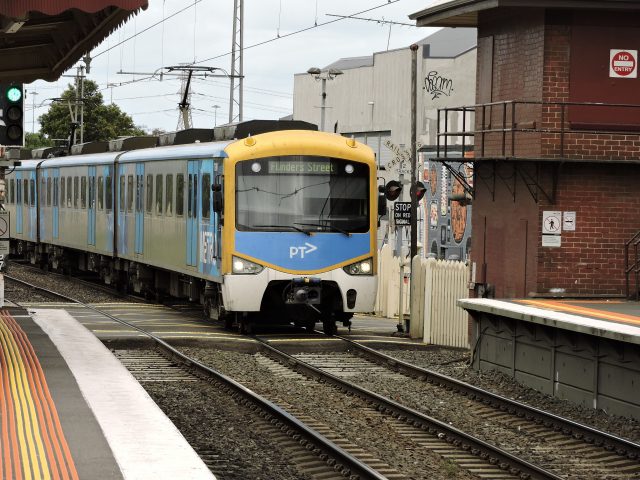 Tell us what you think about:

Will it be good for the western suburbs?

The sight of bulging primary schools in Seddon, Kingsville and Yarraville has been continually trumped by contradictory Government data. Is a new high school needed? Does this move go far enough?

Inner west residents won a fight to curb truck traffic on neighbourhood roads with a ban set to be imposed during school crossing periods and on streets used by schoolchildren. A new night ban was also set in place for Moore Street in Footscray. 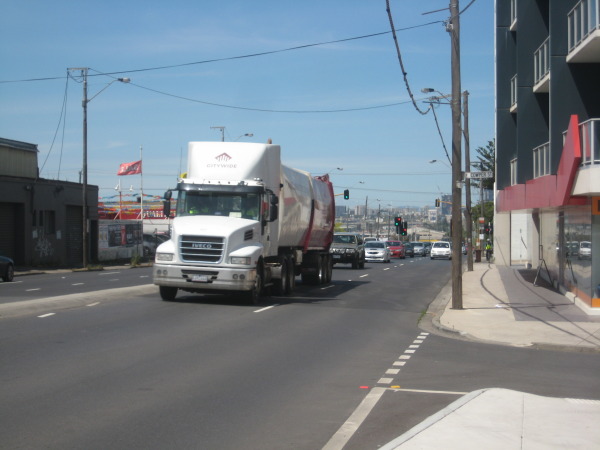 Footscray plaza reopens more than a year after redevelopment

The new space includes a 5 storey apartment, premium shopping options and a Docklands-style facade. Is it a ‘plus’ for Footscray?

A 24 hour hospital is the aim for Melton – is it needed?

Developers push for higher density living in Spotswood and Kingsville to meet the demand of increased population. Is eight storeys too high? 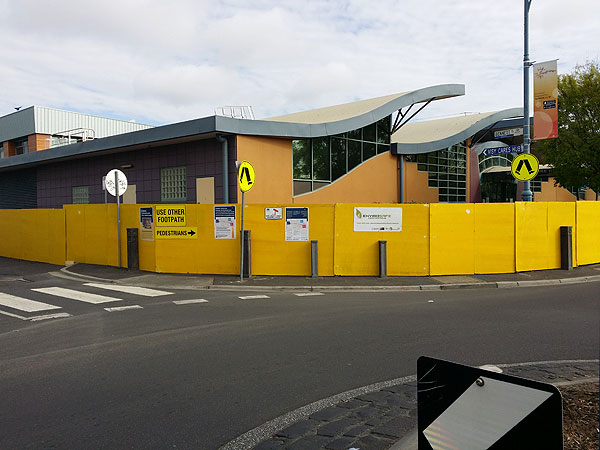 Train delays in Werribee have led to the birth of a grassroots community car-pooling system –  a coming together of local people with an environmentally friendly alternative to an ever increasing issue. Would you share a car space?

Maribyrnong punters plunged $52 million into poker machines over the last financial year – enough to pay for the Braybrook Community Hub four times over.  Should residents be able to spend their money however they choose?

Paid parking in Yarraville and Seddon

Maribyrnong Council voted to implement paid parking machines in Yarraville and Seddon despite overwhelming community and trader backlash. Is a council obliged to listen to the community and act on its wishes? 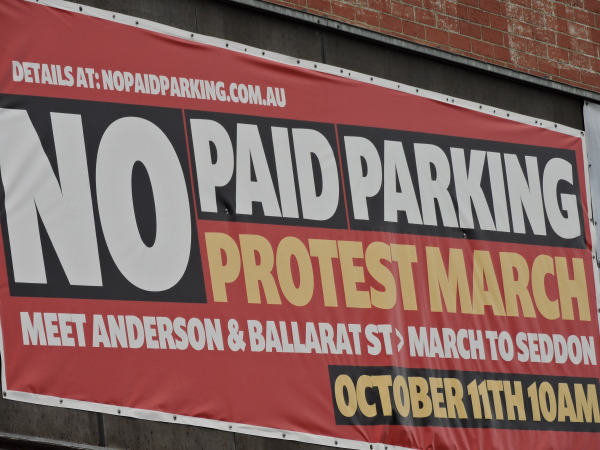 Food trucks in Yarraville Park give locals a great alternative to dine out at affordable prices in a multicultural, family, outdoor environment. Are they a good initiative?

Maribyrnong City Council leaned heavily on the major parties in the lead up to the recent state election, with a $550 million pledge for the antiquated Footscray hospital clearly in its sights. Have you been in the current emergency ward?