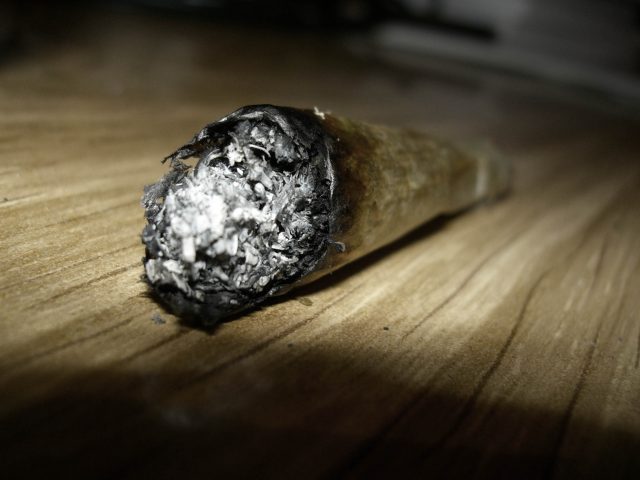 First thing is the first disclaimer, I do not use Cannabis, MD-MA (methylenedioxy-methamphetamine) or any other illegal drug, nor would I if they were or became legal. I barely drink alcohol and am quitting smoking. I think I have the most unbiased thoughts on the situation. I do not want to see any person addicted to any drug, but what people don’t/won’t tell you is that it’s just as easy to become addicted to alcohol, tobacco, fatty foods, caffeine, sugars – and the biggest legal addiction of them all prescribed drugs. Most overdoses in Australia are from prescription drugs such as morphine, other pain killers and antidepressants.

Why should cannabis and MD-MA be legalised?

Cannabis and MD-MA is less dangerous than alcohol and tobacco. In Australia around 70,000 cases for alcohol related violence each year, 14,000 people are hospitalised as well. People intoxicated on cannabis/MD-MA are less prone to violence when compared to people intoxicated with alcohol since alcohol lessens your inhibitions.

“Every year around 3,937 Victorians die from diseases caused by smoking”

Smoking is the leading cause of preventable death in Victoria. On average, of every 1000 deaths in Victoria:

So why are tobacco and alcohol legal but cannabis and MD-MA illegal?

Cannabis also helps people with illness, especially cancer patients going through chemotherapy with nausea and lack of appetite (and may even help the body fight cancer). Cannabis is also a sleeping aid alternative to prescribed drugs which can be overdosed on.

Here is a few case studies where illegal drugs should be/are legalised and the benefits.

Cassie Battens said life had changed for her three-year-old son Cooper Wallace, since his parents started breaking the law by giving him medicinal cannabis

“He couldn’t hold his head up before, he would just lay there,” said his mother Cassie Battens.

“He crawls now. He’s starting to stand. He has a personality”. Ms Batten hopes things can move forward now so that “we don’t have to feel as if we are breaking the law”. A mother trying to give life to her son can be given up to fifteen years jail.

Another parent’s story reveals how cannabis dealers know of the parents plight and take advantage of the situation by increasing prices.

The state of Colorado in the U.S.A has legalised cannabis which has seen tens of thousands people not arrested for cannabis possession, in turn freeing local police forces to concentrate on more dangerous criminal activity. Over forty million U.S dollars has been raised in taxes, eight million of which is used on youth drug education, while a they have witnessed a 2.2% decrease in violent crime and 8.9% decrease in property crime. (Drug Policy Alliance)

Portugal decriminalised all drugs in the year 2000 and has seen a 50% drug abuse decrease in the 15 years of the law being introduced. “Portugal decided to decriminalise all drugs in 2000. In the nearly 15 years since, the country has seen drug abuse drop by half. Government officials are thrilled with the results. The logic: instead of creating harsher conditions for drug users, why not give them a way out?” “The political leaders of the country decided to leave it up to a panel of scientists on what to do, and agreed to the findings in advance.”

The ‘War on Drugs’ is failing, it seems the more money and crackdowns our police force introduces, the more drugs are readily available. On average 1.2 billion dollars are spent each year, which could be used in other places for example; education, rehabilitation and enforcement of more dangerous crimes. Legalisation of cannabis/MD-MA may also lower the usage of other dangerous drugs including but not limited to opium based, cocaine based, G.H.B and other strong methamphetamine’s products such as ice.

There will be no more meetings with that ‘shady’ in the alleyway for that small amount of cannabis or MD-MA with your friends on the weekend. People are going to acquire illegal drugs one way or another, why not make it safe for them (there will always be a demand for drugs which will always create a supply) it’s just a matter of who and how.

How should it be legalised

If/when legalised, cannabis and MD-MA should be heavily regulated with age restrictions and quality control, and not cut with ketamine or pseudo-ephedrine, which when mixed with MD-MA can create catastrophic overdose and is likely to cause death.

Taxes should be put on these drugs accordingly, but not to the point where its more expensive than the non-regulated underground organisation’s product. A portion of taxes raised should go toward education and rehabilitation of drugs, the person doing the education has to have had experience with drugs (not the person that knows all the chemicals but has never tried before, no one is going to listen to them).

My experience with drugs

Trance energy – yes I was there, it was my 22nd birthday and no, I did not take any drug other than a few Red-bulls and a little Vodka, but there were multiple overdoses, mostly from the at the time new illegal drug G.H.B (Gamma-Hydroxybutyrate) nicknamed Grievous bodily harm, which is the key ingredient in industrial floor cleaner. The reason for its usage is it is colourless and odourless and can be suspended in liquid, so sniffer dogs do not have the ability to pick it up. Cannabis and MD-MA is illegal and can be easily found on a person at events, so people used G.H.B instead, causing many overdoses – 26 were hospitalised and four of those were in critical condition.

All because the less harmful drugs were, and still are, illegal.

VOLUNTEERS NEEDED FOR YOUNG PEOPLE IN THE WEST

OPPORTUNITY FOR DISADVANTAGED STUDENTS FROM THE WEST