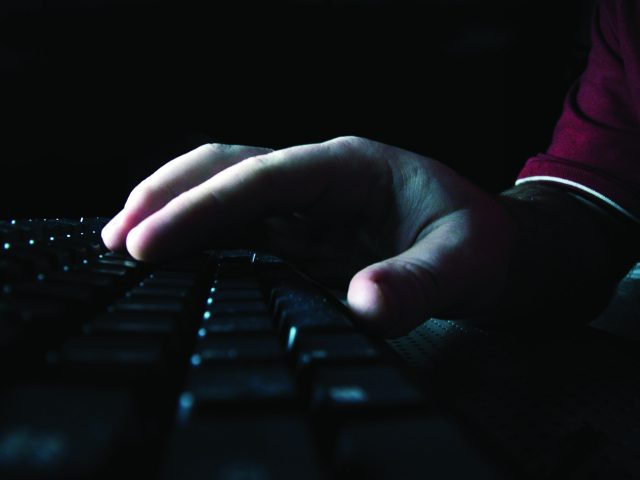 Online security is a very important part of modern life. With all your personal details living on your computers and smartphones and being transferred around between various servers, one’s got to stay observant. Not only do we have to be worried about hackers that want to steal your data, we’ve also got to be aware of government spies and our right to privacy.

The Tor browser is a tool designed to provide online anonymity and help hide your online movements, and can be used for both good and bad. Tor can be used to protect your browsing history and privacy, although some use it to browse the dark web for illegal activity. Tor was released in 2002 by a group of tech security experts, and one of the core members, American Jacob Appelbaum, is an independent journalist and computer security researcher. Appelbaum is known for representing Wikileaks and subsequently has been repeatedly targeted by US law enforcement agencies, who obtained a court order for his twitter account data, detained him at the US border after trips abroad, and seized a laptop and several mobile phones. As a researcher and activist, he uses Tor to protect himself from the US government.

The Tor network allows people to surf the web privately and securely. Tor directs Internet traffic through a free, worldwide network which is managed and set-up by activists and volunteers. Its users connect through virtual tunnels rather than making direct connections, which allows them to communicate and visit blocked websites without compromising their privacy. It enables them to circumvent government blocks of websites (example countries include Syria, Egypt and China, which block people rights and access) and masks a user’s location or internet usage from people whom they suspect might be viewing their traffic activities. Users also use Tor for private communication, for example the NSA whistle-blower “Edward Snowden” used Tor to communicate with journalists so the US government didn’t find out where he was or what he was saying. Activist groups recommend using Tor  for maintaining civil liberties online.

The Tor web browser is also used to combat internet surveillance, known as traffic analysis. Traffic analysis tracks people’s behaviour, who you are talking too, what you are searching on the web and anything else related to the internet. Governments around the world use secret surveillance tools to track or spy on the local population or people of interest. While Tor makes communication and browsing a lot safer from prying eyes, it isn’t 100% private because technology is always advancing. To download the Tor browser visit https://www.torproject.org.

There are cases for and against private internet use, with many applications available. Some potential benefits are privacy and security, as it allows users to reach otherwise blocked destinations or content and undertake socially sensitive communication. Parents use it to protect their children’s browsing habits, journalists use it to protect their communication with vulnerable sources and whistle-blowers, and people living under oppressive regimes use it to explore and express dissident political beliefs.

The potentially negative associations with the Tor browser are that it allows the more shady characters to browse the dark web, which is not available through usual methods of browsing, such as search engines like Google. Examples of negative activity within Tor include weapons trading, drug sales, terrorist communications and the sharing of child pornography.

There are occasions when government and technology companies clash – this is currently happening in Russia, where the government are insisting that all Russian citizens store their personal information on Russian, rather than American servers. Having data stored in Russia means that Google or any other technology company would be liable under Russia’s  privacy act.

In summary, the Tor Project is a great piece of software that helps a user maintain their privacy. Such tools can be used for bad but like most things, there is a good and bad in everything. At the end of the day, it’s your choice whether you use it or not and what purpose you use it for.

WHEN IT COMES TIME TO HOOK UP TO THE NBN, IT’S GOOD TO HAVE A MATE

THE INTERNET OF THINGS