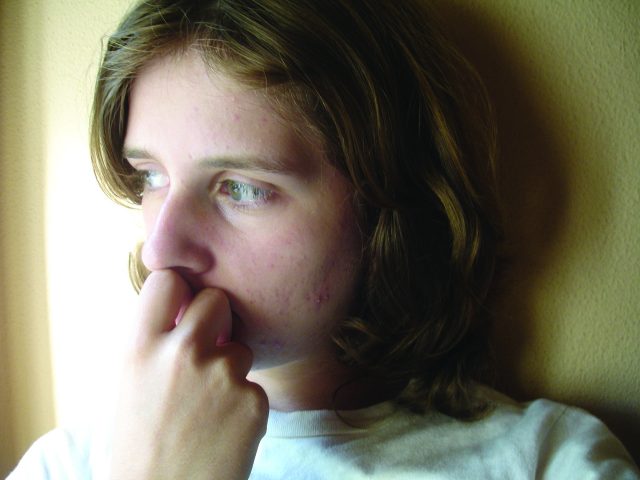 As well as making a submission to the Royal Commission Into Family Violence, Brimbank City Council has introduced a plan to stop violence against women by 2019.

The council believes gender equity is the key to ending violence against women, and its new plan puts this at the forefront.

The Royal Commission Into Family Violence will enquire into and make recommendations on how Victoria’s response to family violence can be improved.

The commission is due to provide its report and recommendations to the Government by the end of February 2016.

Brimbank Council’s submission to the Royal Commission outlines its approach to preventing violence against women, and is based on the Council’s recently adopted Plan To Prevent Men’s Violence Against Women- Towards Gender Equity 2015-2019.

Over the next four years, the council will work to tackle the underlying causes of such violence by promoting equal and respectful relationships between women and men as well as promoting a culture of non-violence and focusing on creating inclusive, gender-equal norms within the workplace and general society.

The new plan aims to build off the work the Council has already done in preventing violence through their Brimbank Family Violence Prevention Plan 2010-2013.

The previous plan aimed to create a respectful, gender equitable and violence free community in the City of Brimbank. It was based around evidence found in numerous international studies and Australian surveys indicating that violence against women is linked to the ways in which gender identities, roles and relationships are constructed within society.

Key learnings from this past plan as well as evidence surrounding what works to prevent violence against women has led the council to develop what they are calling a ‘bold and innovative’ approach to the issue.

In creating the plan, the Council consulted with over 80 internal and external partners over a six-month period.

The main aim over the next four years, to enhance gender equity within the community and prevent violence against women, aligns with the international consensus that gender inequity increases the risk of violence by men against women.

There are a number of reasons and statistics that have led the Council to make this issue such a focus. These include the fact that one in three Australian women have experienced physical violence since the age of 15, one women is killed by her current or former partner almost every week, and intimate partner violence is the leading contributor to preventable death, disability and illness in Victorian women aged 15 to 44.

It is also estimated that, without effective action, violence against women will cost the national economy $15.6 billion by 2021-2022.

Research shows that causes of violence include unequal power relations between men and women, adherence to rigid gender stereotypes, and a lack of access to support and resources.

This isn’t an issue that is going to be solved within four years, but that the local council -the level of government closest to the community- are making this such an important focus can only be a strength.

Now it is up to the rest of us to work together to help create a healthy, safe and inclusive community.