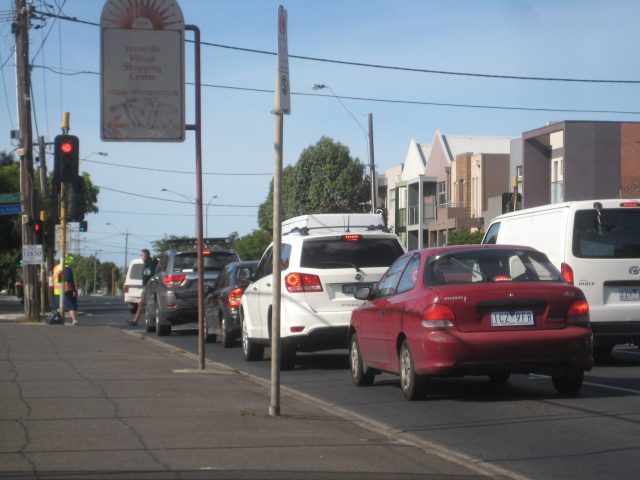 Driving through the west is not easy as it seems. While it is obvious that the road rules should be followed, some roads would be very confusing for first-time drivers. On the other hand, some roads take on a life of their own, with their own rules which have been ingrained into drivers before the new road development. Likewise, there are numerous strange road constructions that might surprise those that don’t live in the west.

Hence, there are many routes that need careful consideration before you risk your life on these roads. The following are but a few examples of what to look out for in the west:

Take care out there.

BRAND YOUR BRIDGES FOR THE WEST GATE TUNNEL PROJECT