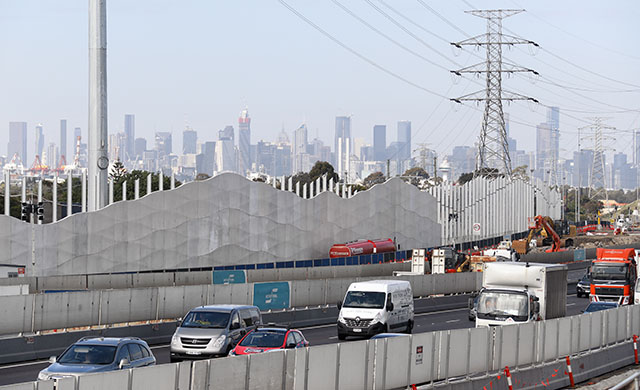 When the project is complete, there will be two additional lanes on the freeway in each direction, creating around 18 kilometres of new traffic lanes, as well as interchange upgrades at the M80 Ring Road, Grieve Parade, Millers Road and Williamstown Road.

To keep traffic moving while the new lanes are being built, traffic is strategically shifted to allow crews to safely create worksites to access areas of the freeway as needed.

For example, in the latest traffic switch, the lanes were shifted to either side of the freeway to create new worksites in the centre median. Work will now shift to upgrading the former lanes in the middle. 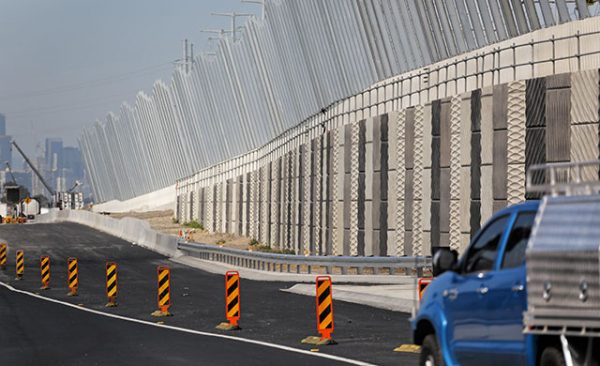 Other big changes along the West Gate Freeway include installation of new noise walls, making for quieter homes, backyards and parks. At the end of the project there will be nine kilometres of new noise walls.

Works are also underway to install the new pedestrian overpasses at Muir Street and Rosala Avenue, with the main trusses lifted into place last month. 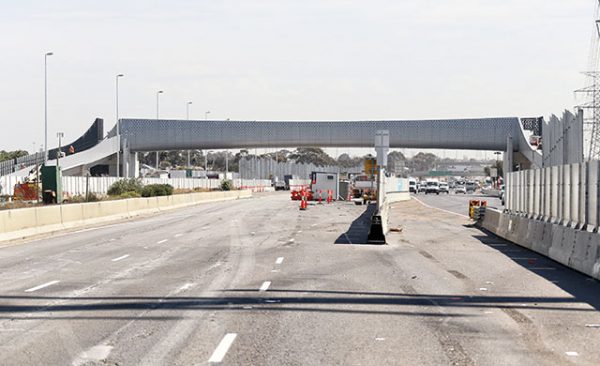 Spanning the entire freeway, these massive new structures are more than 60 metres long, six metres high and feature ramps that are 90 metres long. An upgrade from the original overpasses, the new bridges are wider so pedestrians and cyclists can comfortably share the space, and include improved safety features such as CCTV, lighting and higher barriers.