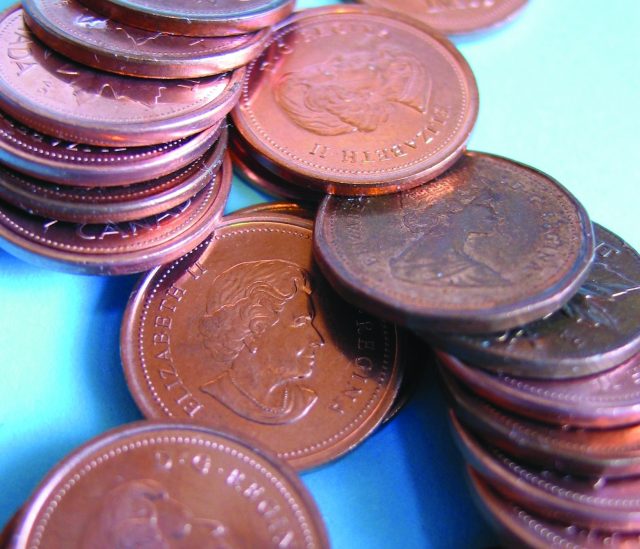 My 2 Cents: What’s going on with this world?

The more things change, the more they stay the same. Or do they? The population of planet Earth is increasing with no end-game in sight; supply versus demand is still in effect (providing dodgy products to locals and the best to overseas while demanding mother nature be bled dry for profit and political gain).

What to consume and how to consume it is a trending topic, along with secret plans to initiate World War 3 on Russia and China by the Unholy Alliance (my name for the alliance of England, USA and Australia).

A mere scratch on the surface reveals a plethora of deceit, betrayal and internal collusion. What to make of this? To put it simply, the destruction of mankind at the hands of banks. Nothing in this world is sacred if banks dictate terms and conditions to political powers.

The biggest hypocrisy ever is encountered when one analyses elections; the citizens form lines at various places on a specific day to cast a vote for who they want as their next leader. Hang on, money talks louder than anything/anyone else, right? So how strong can a leader be? We don’t have to look far to answer this question. Just look at Wall Street, the biggest and strongest and most influential market place of them all. When Wall Street cries, all other economies cry, and the same in reverse when Wall Street smiles and thrives. So I ask again, how strong can a leader be? Well, it’s easy. If the leader embraces what Wall Street stands for, then they are the *cough* Leader of the Free World. There is also strength in numbers for those who tow the line, you know… the ankle-biters who suck thumb like Australia and to an extent, England. If they don’t, well then… consider yourself and your constituents Public Enemy Number One!

World War 3 will most likely be a nuclear-based war. The cause of such a war? Simply answered; money. The reason we don’t hear much about this is due to the brain-washers and puppeteers in the media, feeding us biased printed diarrhoea to invoke fear and carnage. It is hard to not believe what crosses ones path, due to the sheer volume of it and its origin, whether it be read, viewed or heard.

Oh sorry Mr Country, we cannot return your x-billion dollars. But hey, don’t fret, we will bomb you over and over, pretend it is someone else doing it, even though we secretly funded their uprising… so the x-billion is the last thing on your mind, along with anyone else who sides by your shadow. I don’t believe even Superman could save us now.

Not everybody and their sock puppet is willing to abide by this oligarchy. There are those who see a light at the end of the tunnel, willing to fight the good fight, rather than watch the clock for a finite amount of time before a mushroom cloud is left hovering over what once was referred to as the capital city of their country. Having said that, their point is difficult to get across or even spread due to the biased media occupying our various audio/visual technologies, along with the brainwashed screen-slaves who unconditionally lap up this so-called trend-setting movement, and in turn, reveal more about themselves than they thought. It is irrelevant if you believe your personal information is useless, I can almost guarantee you that somebody out there is willing to pay dollars over cents for it!

There is an international group called BRICS, which is a group made up of 5 countries: Brazil, Russia, India, China and South Africa. Its creation in 2006, and expansion in 2010 carried a primary goal of pushing for reform in the IMF – International Monetary Fund (which all BRICS members are a part of). Due to various reasons, an alternative was introduced where BRICS would provide a counter to the IMF system for developing nations and monetary loans… a counter (National Development Bank) that has its own goals, not designed to compete with The Unholy Alliance/EU/IMF/World Bank etc… To date, there have been 7 summits held around the globe involving BRICS nations. I cannot stress enough, this is not a competition between West and East (no matter how much Obama and Murdoch portray it to be…). One would be cautious to overlook such an alliance; after all, their collective weight in global GDP continues to rise

As some of us know, what a previous President sets in stone cannot be over-ruled by current President. I seriously wonder how the Russian and Chinese Presidents are handling all this, especially since a neighbouring country like Ukraine is being used as the pawn which governs all moves, the USA is planning on setting up missile shields in nearby territories, the Russians have a military naval base on the coast of Syria, and the media are warping the truth.