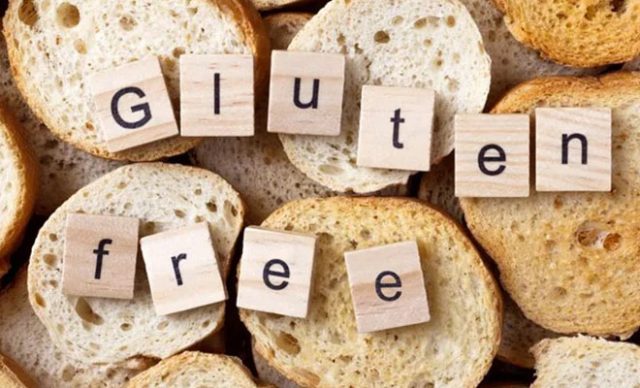 – the 30 year road to restorative sleep and boundless energy

I’ve been through a HUGE health transformation in the past month.

The short version is that through a fortunate accident I discovered I was being severely affected by gluten in my diet – something I had discounted as a possibility for 30+ years. That discovery made me skip the GP and go straight to a well-regarded dietician who said “yes, you have a severe gluten sensitivity” and who then ordered the blood and genetic tests to work out exactly what kind.

I am ‘non-celiac gluten sensitive’. I know that doesn’t sound too bad, but if you hear the symptoms I think you’ll understand.

Symptoms (in order of seriousness):

I had taken these symptoms to doctors many times over the years, and none had ever mentioned the word gluten nor referred me to a dietician. That could have been partly my fault, as I’d probably have said things like “it can’t be gluten, because I get the same problem when I eat rice and veggies etc”.

Then one day I was watching a cooking show with my son and a chef referred to cannellini beans as ‘the pasta of southern Italy’, and I thought “I wonder if I can beat this sleeping thing by getting rid of carbs and using beans and lentils in their place?”

Within a day or so I was jumping out of my skin with energy, and all those other symptoms quickly disappeared too.

The only trouble is, it’s REALLY hard to not eat carbs at all and I didn’t want to become a ketone-dieter. So I thought, “I’m eating a lot of chilli beans, so maybe corn tortillas will be okay to eat with them.” They were.

From there I thought, “although I’ve never thought I had a gluten problem, maybe I should try gluten free bread?” I did, and again there was no problem – just continuing surges of energy and well-being. So I started reading chat forums for gluten-suffers and couldn’t believe how their stories matched my own.

I also discovered that many people feel withdrawal symptoms when they quit gluten – bad enough to make them give up and go back to the sources of gluten (wheat, barley, rye, oats). So this time I stuck it out – I felt really bad on a couple of days and even vomited one morning.

Since then I have felt SO good, so energised. Just amazing. There was a settling-down period (your gut biome has to make some big adjustments, and previously deficient vitamins have to come into balance etc). That lasted a week or so  and during that time I seriously had too much energy and could hardly sleep, but that seems to be over.

So here are a few caveats to the above:

I guess all of the above is irrelevant to most people, but if you or somebody you know has a bad reaction to their meals the way I used to, get to a dietician. I’m pretty remorseful it took me three decades to do it myself, but I do feel very emotional and grateful that this curse is finally lifted. I hope what I’ve jotted down here can help at least a few people do the same.