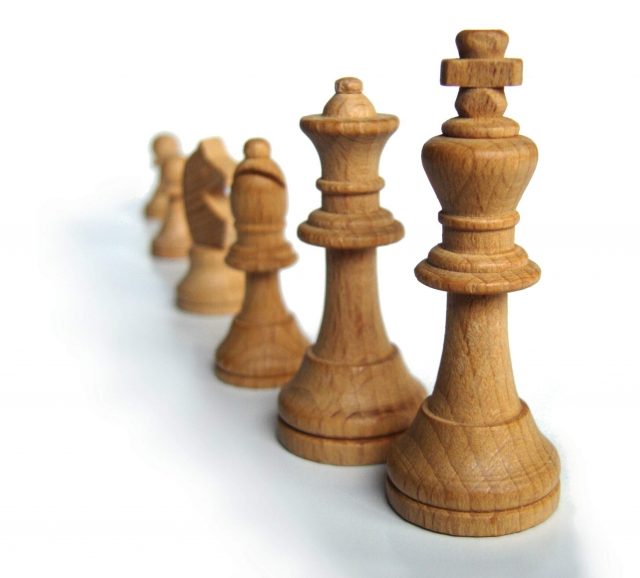 99% of online dictionaries fail to include an Antonym for the word Hierarchy.

To me the Antonym for hierarchy is pretty simple, it’s the word harmony. So if we accept that the antonym is harmony then why is it that we indulge ourselves in this disharmonious game we like to call hierarchy?

Lastly, is it therefore sensible that we maintain such a high level of apathy when facing these kinds of questions?

Perhaps we do not have a great definition of what hierarchy truly is, I’d like to change that so please allow me define what exactly it is for you at the same time I will share with you something I have wished for throughout my entire life.

Indifference is the key stone of any hierarchy it is what creates the friction between the classes and the different groups; it stops us all from adhering to one another. Metaphorically speaking hierarchy is a well working machine full of separate parts, all doing there piece in order for the machine as a whole to operate.

Indifference is like grease, it cannot adhere to anything. Similarly it is this combined inertia that saturates the mental cogs of the unconsciously running Human Machine. For is bureaucracy not in and of itself; the most sought after, industrialised mechanism of the post-modern World?

Hierarchy shreds away the value of people; it cannot acknowledge the Divine essence within us all. It hides our common unity within the falsehoods of its labels, its definitions and the unsubstantiated invention of its many sub-categorisations. It has the audacity to break apart what is already immaculate and then claims that perfection is something so rare that it is only expressed in those who have acquired it as such, frequently this is expressed by those at the highest levels of authority. This is absurd; we are all perfect in all our many imperfections. Authority is a disease, it takes all that is incomparable and states that only a portion of us is to be sublime.

Hierarchy is a robber, a Baron and a thief in the night. In fact, it is the only thief to have ever existed on this Earth. Hence why, it even steals from itself. It does so by announcing that it has found a greater beauty than the cumulative beauty that is within us all equally. Hierarchy is truly disharmonious as it only desires to maintain and further all forms of fragmentation, divisions and indifference so that it may stand out enough to wield its status left and right as leverage over those to which it has convinced of its authenticity.

Classicism isn’t Truth, Love cannot understand conditions, just as Truth need not speak from a pedestal in order to be heard. There are no real derivatives among us, no subdivisions for the weak, the grand and the strong. There is no categorising or sub-categorising of our human worth, all divisions have been constructed by the rapacious nature of hierarchy itself. It is so glaringly misguided yet we allow it to lead us to obscurity and self-annihilation. We must do away with this maleficent illusion. We must for the sake of our survival, I think we will, I hope we will, I know we will.

I am excited to one day take part in a World that no longer entertains the falsities of sociological echelons and bureaucracies. A World where there is but one simple Truth, The collective credence that no person is ever above another, nor is any person ever below another. This is what I have wished for my entire life, whenever I have had the chance to make a wish, whether it is in the moment of seeing a shooting star or before blowing out the candles on my Birthdays, this has always been my greatest wish.

The simple wish that there be no more judgments caste, no more scales or weights in the minds of Men. That one day our mind is only filled with the observations, of love and respect for one another. Harmony can be achieved it is our nature to recognise that we are all equivalent in worth and Divinity. Individually we are as peculiar and exceptionally unique as each other; no more, no less, but, all together harmonious.

SO, WHAT HAVE WE LEARNED?