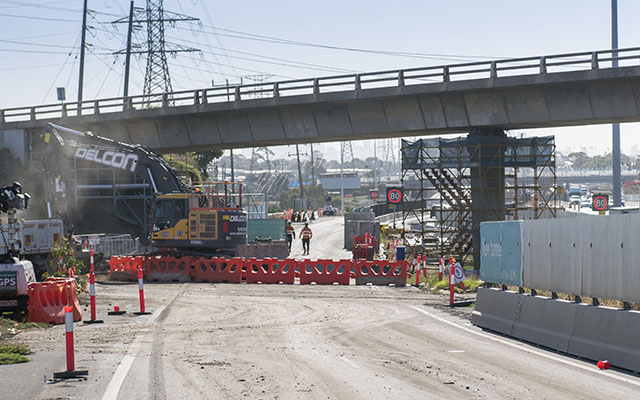 The West Gate Tunnel crews are finishing up an intensive program of summer construction works on the West Gate Freeway. When the Grieve Parade Bridge opens on March 22, this will mark the conclusion of 10 weeks of dedicated work, with all going towards widening the West Gate Freeway from 8 to 12 through lanes, reducing congestion and travel times.

Works will continue over March on the Grieve Parade bridge over the West Gate Freeway as the crews’ finish upgrading it to a newer, stronger bridge that will support traffic for the next 100 years. Until then, drivers have access to one lane in each direction.

With early January to late-March a typically quieter time on the roads, crews have been working round the clock to demolish and rebuild several ramps, as well as completely rebuilding the Grieve Parade Bridge.

Significant milestones were achieved over the summer period, , with major works at the M80 interchange and Princes Freeway to Geelong Road ramps wrapping up on time and now open to motorists.

“We want to thank motorists for their patience over the summer construction campaign and for keeping calm and driving safely,” CEO of the West Gate Tunnel Project, Major Transport Infrastructure Authority, Peter Sammut said.

“We are particularly grateful to drivers for their patience during the five-day closure of the West Gate Freeway in early January and their continued patience throughout the summer construction blitz as we work towards adding two extra through lanes in each direction.”

“The crews worked tirelessly in revamping the ramps at the M80, Geelong Road and Princes Freeway, and we are pleased that they are now open to drivers after several weeks of closures.”

For information on closures and detours visit bigbuild.vic.gov.au 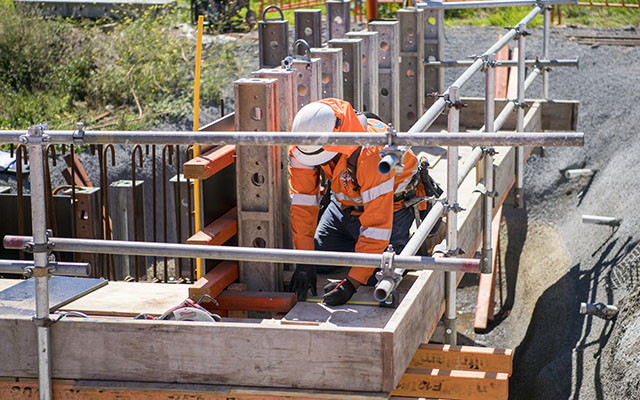